"To give on paper any adequate idea of the Boondi-ki-Mahal is impos- sible. Jeypore Palace may be called the Versailles of India; Udaipur’s House of State is dwarfed by the hills round it and the spread of the Pichola Lake; Jodhpur’s House of Strife, grey towers on red rock, is the work of giants, but the Palace of Boondi, even in broad daylight, is such a palace as men build for themselves in uneasy dreams – the work of goblins rather than of men."


- Rudyard Kipling’s From Sea to Sea and Other Sketches, Letters of Travel
Read More
Powered by SmugMug Owner Log In 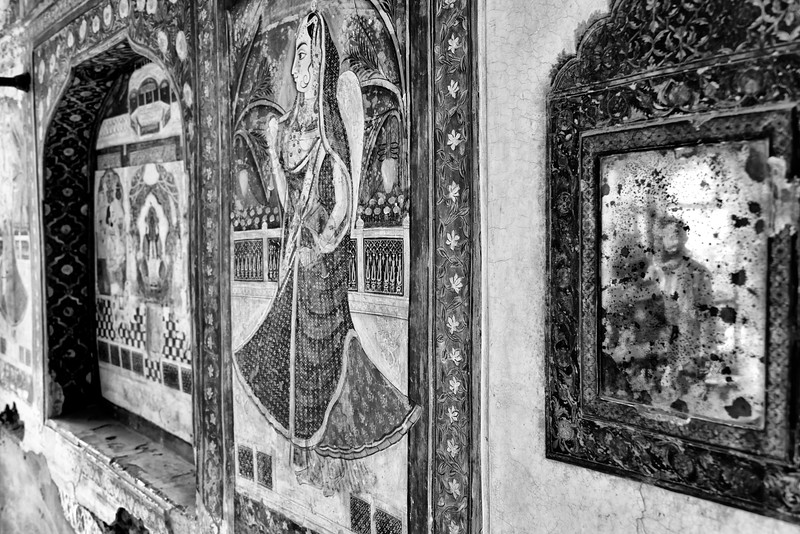